Emil Sayfutdinov’s first year back in the Speedway GP series in three years was also his first year riding with the Moldow logo on his suit and bike.

And ending 2017 as the 6th best rider in the world means that he will also be competing for the World Championship in 2018. This will once again be with Moldow by his side as we have extended the sponsorship of the Russian speedway rider with another two years:

– I’m really happy that we will be partners for another 2 years. It would never have crossed my mind that a big company like Moldow from another country, who has been involved in speedway for so many years, would help me and support me so much. I have to admit that I got really good support from all the family and employees during the 2017 season, and I feel like they have become my really good friends and not only business partners, says Emil Sayfutdinov.

– Besides the general international visibility that a sponsorship of Emil offers us, we see this as a way to set us apart from our competitors, especially on the Russian market but also worldwide, using a sport that we have supported and enjoyed for so many years, says Moldow’s Managing Director, K. Preben Hansen.

Expectations for the 2018 season

Emil and his team have high expectations for the coming season wishing to build on the positive results from 2017.

– I was so happy to finish 2nd in the Horsens GP to give my sponsor something back specially in their home country GP. I saw how happy they were to see me on the rostrum which was a special moment for me in what I have to admit was a hard season, so I would like to have more GPs like that, says Emil.

– I really hope to have fewer problems in 2018. Many things have changed during the 2017 season, and I know I still have a lot to learn especially about new engines. But l think I’m more ready to face the challenge, and I also have a few new guys in my team, who I feel will really help me prepare my bikes and give me great support in the pit so I can be faster on the track.

About his clubs and plans for the coming season, Emil says:

– I will ride in Leszno in Poland, where I have signed a two-year contract, and I feel so good there, so I’m very happy about that. Regarding Sweden I have made decision that, at least for the beginning of the season, I will not ride there, but there’s a possibility that I might join a club later in the season. I also have a few plans for other meetings and leagues, but this is not 100% decided yet, so it will be announced later. 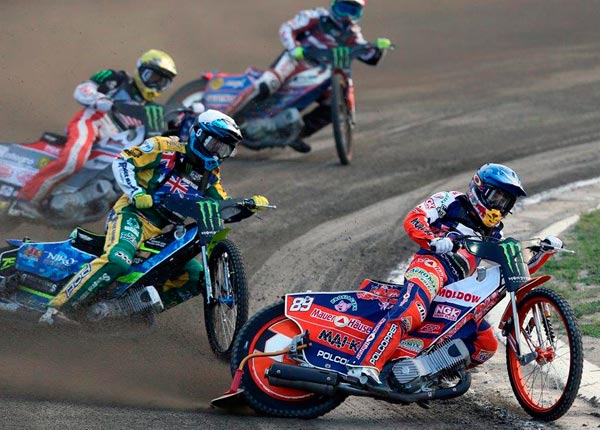 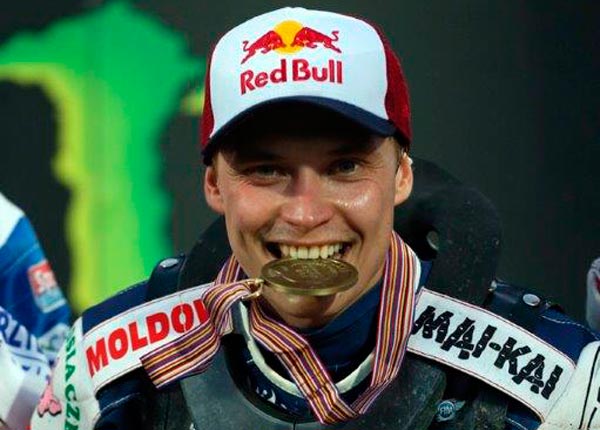 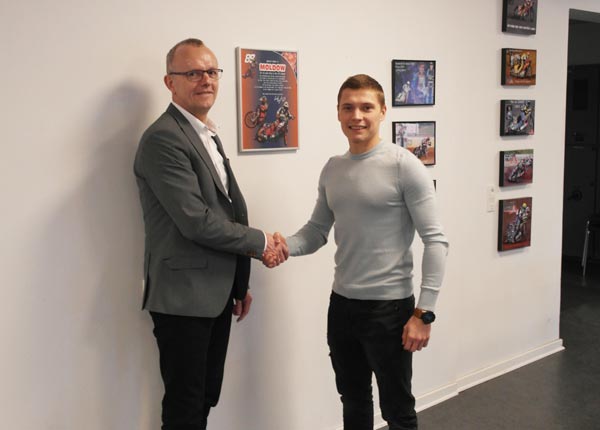